The delegation has a total of 27 people who are responsible for the admissions and international exchange work of their universities. They come from: 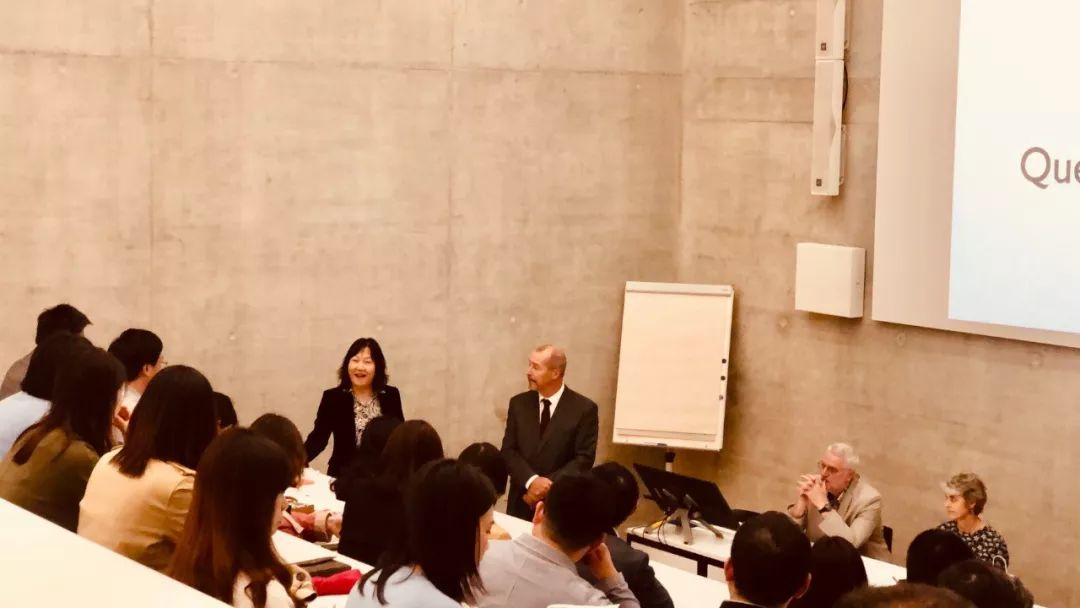 Beijing University of Science and Technology

Zhongnan University of Economics and Law 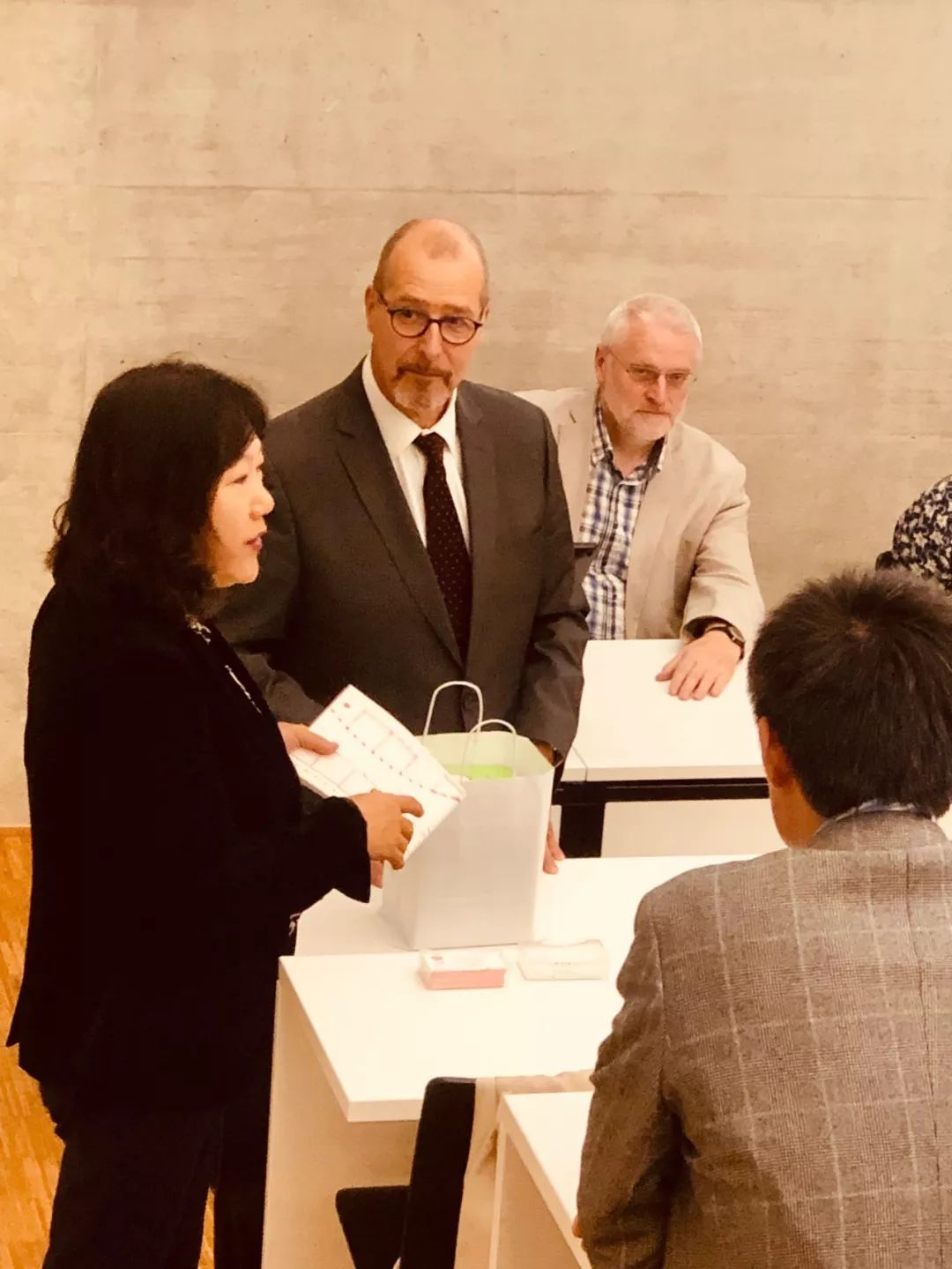 At the exchange meeting, Principal Mr. DELUZ first introduced the history of Nyon high school, which is located in the west of Vaud, Switzerland and currently has more than 1,400 students. The school has not only achieved outstanding results in enrollment rate, but also has developed various cultural and language courses to stimulate students’ interests and expand their horizons. They have also opened up Chinese classes in recent years with teachers from CIG. More and more students started to learn Chinese and have grown a strong interest in Chinese culture. Some of them already decided to pursue their studies in Chinese universities. 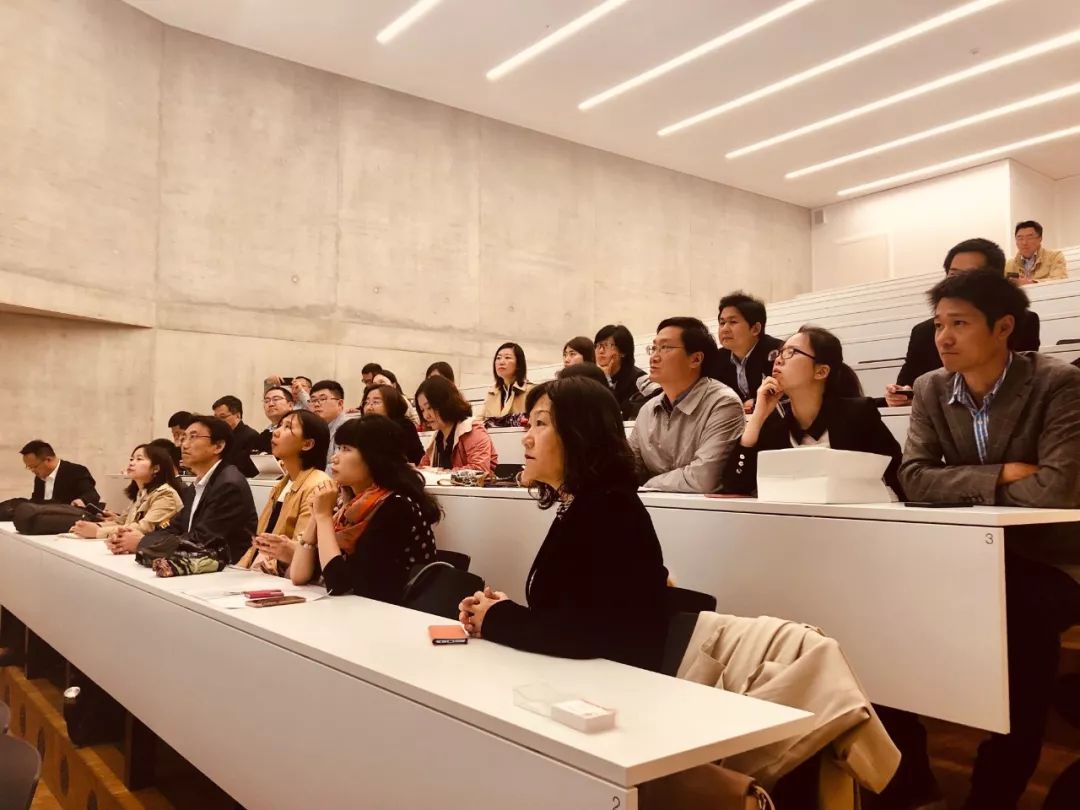 Next, the responsible persons from 13 Chinese key universities introduced their cooperation plans. They demonstrated intentions and respective advantages especially in attracting Swiss high school students to study in China, offering scholarships, building up friendship with Chinese high schools, exchanging students for short-term/medium-term studies as well as summer/winter camps to China.

Before arriving in Switzerland, this delegation held HSK study abroad exhibitions in Paris, France. They will also continue the exhibitions in Madrid, Spain. The main purposes of their visit to Europe are to further expand the learning channels to China and strengthen exchanges between Chinese universities and European institutions. 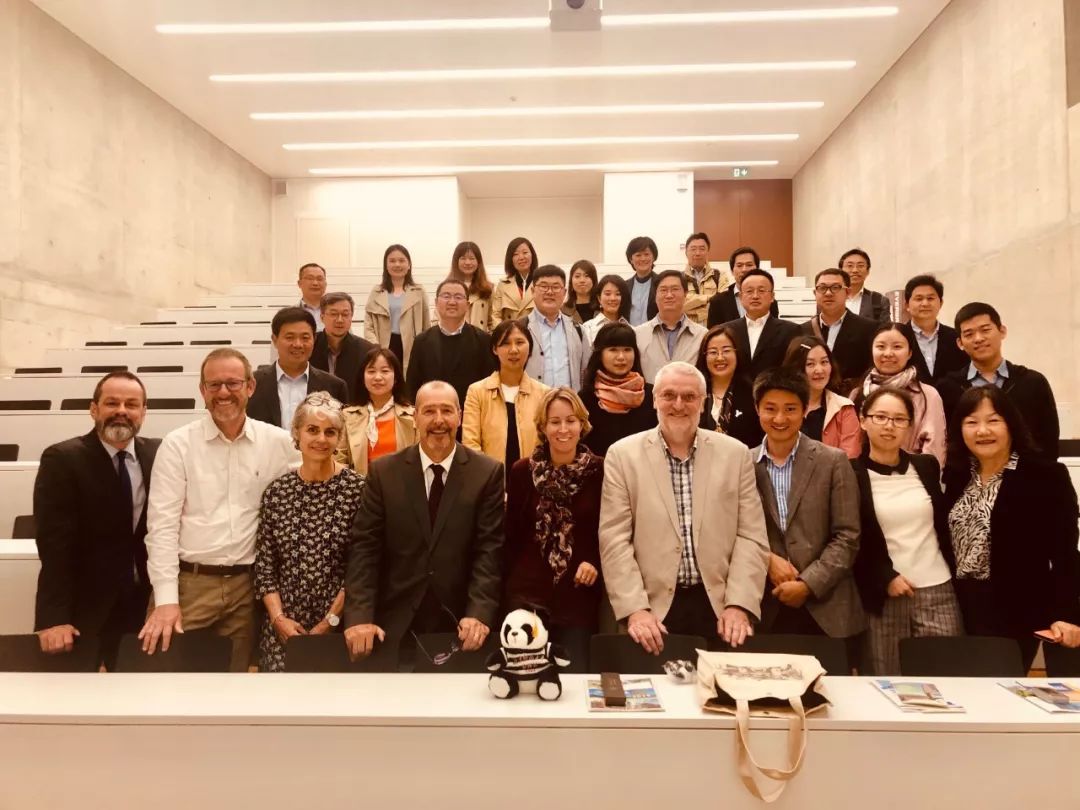 In the end, the two sides had a discussion session, and exchanged souvenirs.

The Jinglelingo distance Chinese course has been developed by the Chinese Language and Cultur... 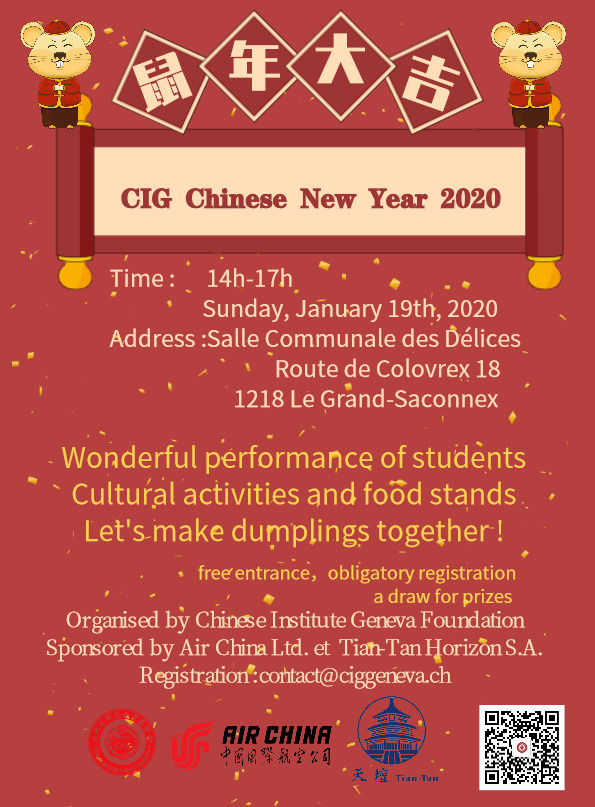 CIG director participated in 2019 advanced study for principals in Nanjing

70th National Day of the People’s Republic of...

As CIG (Chinese Institute Geneva Foundation)’s founder and director, Mrs. Jun CHU was interviewed by the chief correspondent of Xinhua News Agency in Geneva, Mr. Junxia Chen, to talk about...